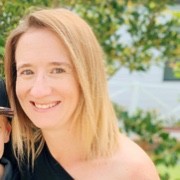 Please Help Me
Reach My Goal

Did you know that three million people in Australia are living with anxiety and depression?

Every donation helps and makes a significant impact  mental health and wellbeing in Australia, so thank you for your generosity. 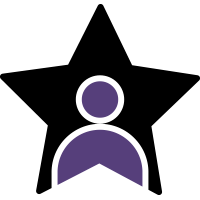 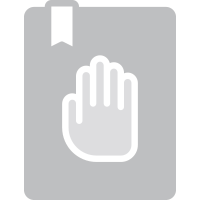 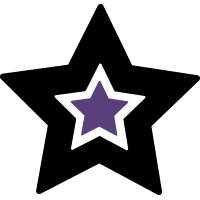 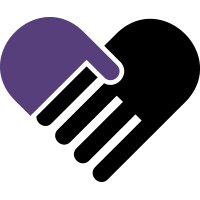 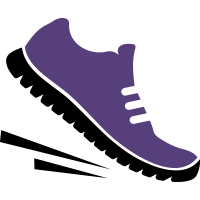 Life is tough, but you are tougher

I love a good challenge, and a challenge that so many of us deal with on a daily basis....is depression.

But another huge challenge, is overcoming the stigma that surrounds mental health issues like depression.

You can't 'see' depression but that doesn't mean it's not real.

I’m always happy and smiling and laughing, so depression doesn’t affect someone like me, right?? WRONG!!

I have suffered depression at different stages over the past 6.5years, triggered by the loss of my husband and subsequent life struggles since then.

On the surface, I smile and talk about the normal things you're supposed to talk about with others and answer 'how are you?' with the expected 'fine thank you, and yourself?'.

What people don't see are the days when leaving the house seems like an impossible feat, when just the process of getting dressed is exhausting and distressing, the days where I can't seem to stop crying, when sleeping is the only way to get away from my thoughts, or alternatively when I feel numb.

Unfortunately, because I have this happy bubbly facade, and seem perfectly ‘normal’ on the outside, when you choose to be open about your struggles you’re often met with the phrase, ‘you can’t be dealing with that much if you’re still able to get out of bed in the morning’.

A terribly frustrating sentence that I, as someone who is high-functioning, and others with similar conditions hear far too often. Although I’m sure (well, I hope!) these comments aren’t intended to cause harm, and likely descend from ignorance around mental health in general, they really need to stop.

Being high-functioning does not put you in a category above others dealing with mental health. It doesn’t mean you’ve got a strong grasp of your condition and understand how to manage it. It doesn’t mean your struggles are less than those who cannot function in the same way, and of course doesn’t mean yours are worse. Everyone’s issues are relative.

What it does mean is that you are trying to get on with your day, doing your best, all the while struggling to keep the impending anxiety, depression or other mental health issues hidden away.

It can feel like to tell someone you're struggling is to place a massive burden on them, to make them feel uncomfortable, or even worse, there's the fear that it will make them walk away from you (which has personally happened to me).

And whilst if the tables were turned and a friend was telling me they were struggling I wouldn't think any of those things, depression and anxiety can make you second-guess everything and feel unworthy of compassion and understanding from others.

Asking for help does not make a person feeble. In fact, it does the opposite. It fortifies you. It demonstrates your willingness to fight for yourself. It makes you the hero of your own story. One day, I hope we can unite on the idea that depression is not a disgraceful condition. And for people who do not experience depression but may know someone who does, be a friend to them. Be gentle and patient. They are fighting every day to overcome an invisible barrier. You don’t have to understand what they’re feeling, just that a little empathy can go a long way.

Thank you to my Sponsors 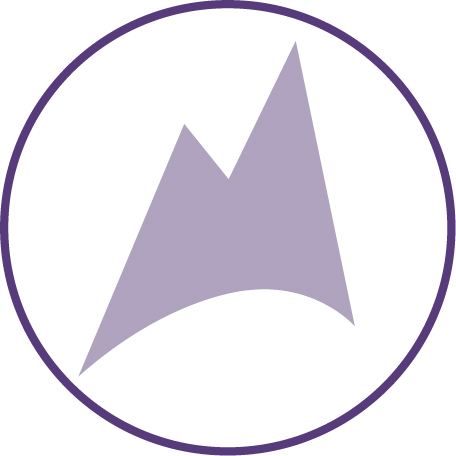 Go get em Cuz! Your awesome

You're an amazing human being Kelly , continue to inspire all around you!

It is so hard seeing you deal with depression after what you have been through but I admire your strength and how you are trying to deal with it.. Love you 😘

Good on you Kelly 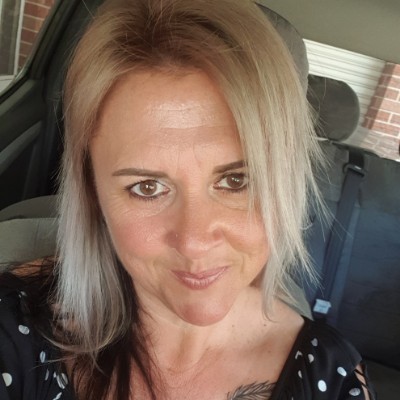 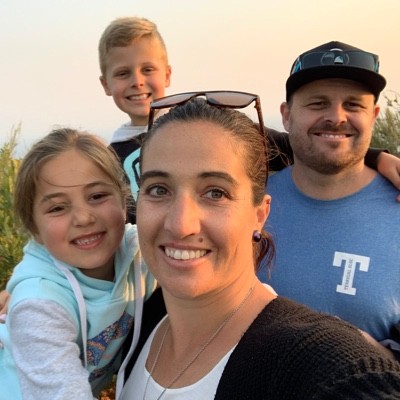 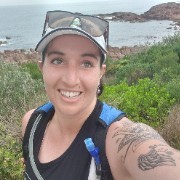