How Ditching The Gym Transformed My Fitness

From the time I quit gymnastics at 16 until my early forties, I was constantly beating myself up for not exercising regularly. My brain was in a tug-of-war all day until I either dragged myself to a workout or fell into bed.

I kept trying to find workouts that suited me... that I could sustain long term.

I tried jogging on my own but I found it too hard. My DD boobs bounced so much they hurt and I got heckled by blokes in cars.

Jogging with friends was worse because I could never keep up – I hated feeling like the weakest link, thumping along behind their long, lean legs.

Next I tried the gym, which was okay for a while. You could check out the sexy six packs and reward yourself with a post-workout cappuccino. But it was sweaty and dark and a little hamster-wheel-ish. Then I had kids, and fitting in the gym became impossible. Just packing the nappy bag took too much time and energy.

I ditched it completely.

Then, as a last resort to fit in exercise, I tried walking with my babies in the pram. I liked it. They seemed to like it too. Gradually, my sanity returned and I became a calmer, more energetic mum.

Then, when the kids outgrew the pram and skipped off to school, I returned to work and lost my sacred space. I missed the cleansing breeze, the sound of waves that silenced the brooding thoughts. I didn't want to go back to the sweaty, judgey gym. But I didn't want to lose my fitness either.

That’s when I became an accidental adventure junky. As a 40-year-old mum, I stumbled upon a marvel which transformed my life.

A friend’s personal trainer invited me to join his team to climb Mt Aconcagua, the highest mountain in the Southern hemisphere. It sounded fun, and I hoped it might motivate me to get fit again. I signed up.

A few days later the guilt kicked in and I couldn’t believe what I had done.

How could a young working mum with seven and a nine-year-old kids justify a three-week overseas adventure? How selfish and indulgent, sacrificing all that time and money, heading off into a wilderness I was totally ill-equipped to handle.

Next came the fear. Friends told me it was dangerous, I was irresponsible, I was a bad mother. I could die. What was I thinking to take such risks? I’d never been camping, let alone climbed a big mountain.

I tried to convince myself I deserved it, but I struggled. I always felt guilty going for a walk when the house was a mess so this was taking it to a whole new level.

But I was unfit, unhappy and about to turn 40. Wasn’t that enough? After much discussion, my husband agreed to support my adventure.

It wasn’t easy. In fact, it was really f**ing hard. Juggling work, family and training was tricky. I had to bribe grumpy kids on bikes while I jogged, or let them play hide and seek in the mountaineering shop while I hastily grabbed the required expedition gear. I squeezed in weight training while they slept and did push ups in the TV ad breaks.

But I was excited, happy and energised. The call to adventure gave me a new purpose.

Six months later I flew to Argentina with my best friend. We were as excited and nervous as five-year-olds on the first day of school.

I was surprised to discover it wasn’t at all like they’d said in the brochure. We had to learn how to wee into a zip-lock bag in a tent, how to survive a blizzard, how to melt snow for a cup of tea and how to endure nausea and migraines from mountain sickness. We got lost, got sick, couldn’t breathe, couldn’t eat and failed to summit.

But when it was over, we realised we were exhilarated. This adventure transformed our lives. We felt ridiculously happy, euphoric. And we were hooked.

Neuroscience explains why a challenging adventure is addictive. An adventure, with obstacles & challenges along the way, stimulates our brain to release chemicals which make us happy. Challenging adventures, where we step outside our comfort zone, release extra happy hormones making us really happy.

But we also realised that by preparing appropriately, we could also enjoy the journey. Our adventures are now infused with gourmet food, magic moments, spectacular sunrises, belly laughs with the girls and so much more.

Since I quit the gym and discovered a life of adventure, I've become fitter, healthier and happier than ever.

I hope you can join me on this remarkable journey. 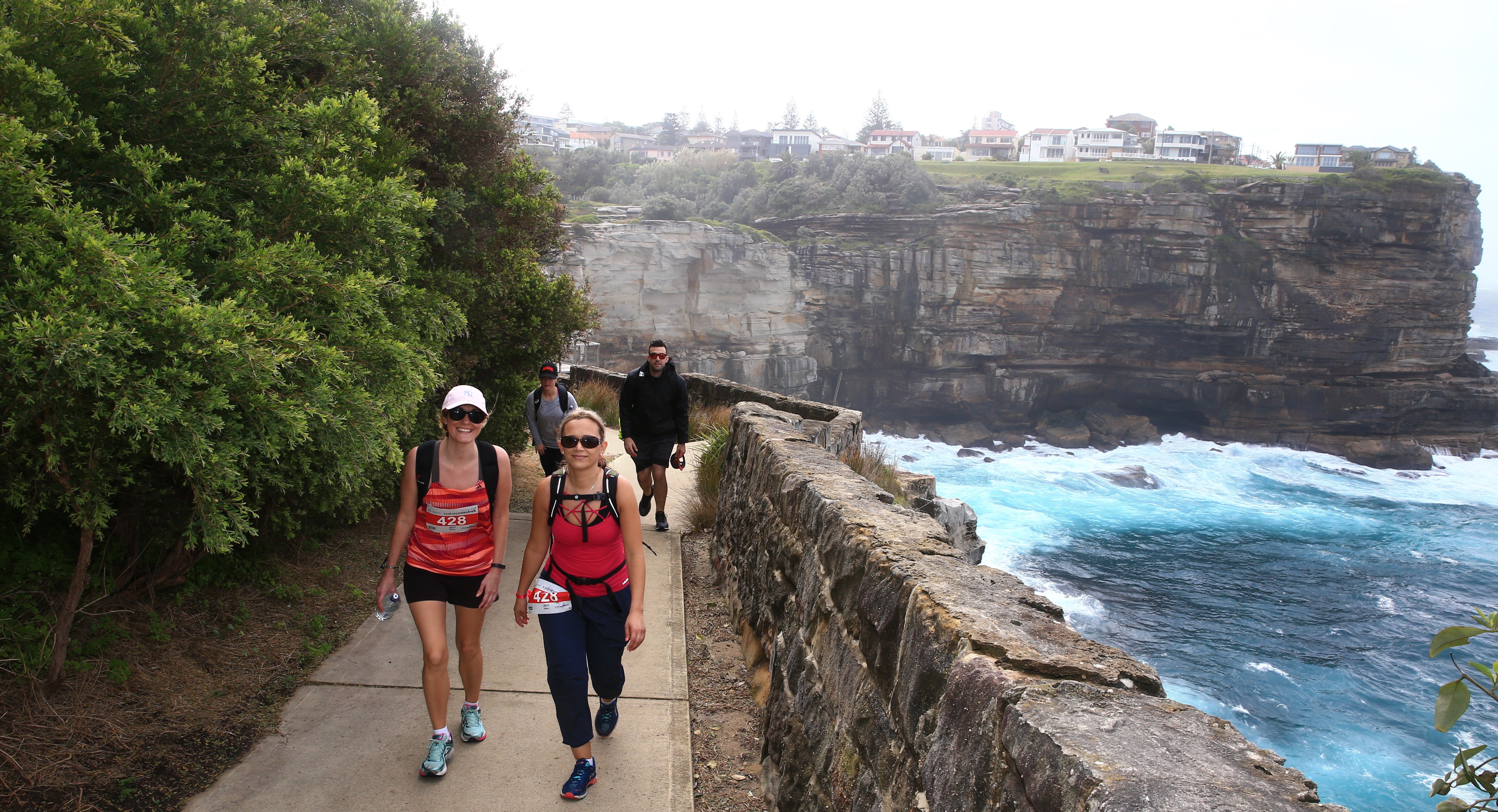 How To Pick The Perfect Trail For Your Virtual Coastrek 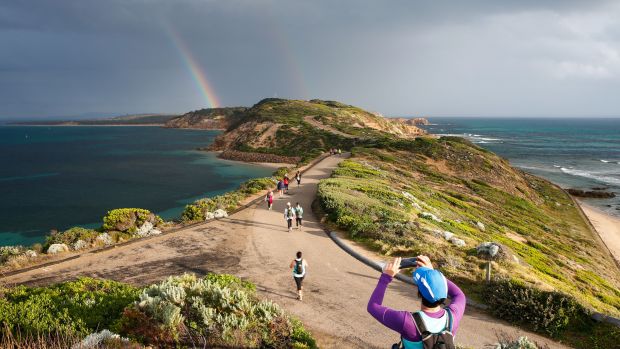